The MAFAC Faculty has grown significantly since the first MAFAC workshop in 2009. This course owes its success to the hard work and dedication of its Faculty.

Click here to read about the History of MAFAC. 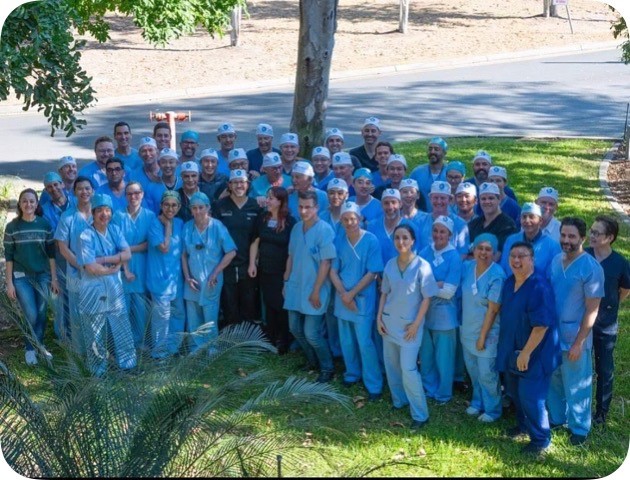